In the acute setting, the majority of patients affected by uncomplicated acute type B aortic dissection (ABAD) can be managed with medical therapy. In these patients, in-hospital outcome is generally acceptable, with mortality rates of 1-10% (1,2). However, long-term outcomes in this group is less positive, with a mortality rates reported as 20- 25% within 3 years. Predictors of long-term complications have been a highly debated topic in recent years.

Reports from the International Registry of Acute Aortic Dissection (IRAD) have shown that a partially thrombosed false lumen is associated with increased surgical mortality. Among ABAD patients discharged alive, those presenting with a partially thrombosed false lumen had an increased rate of mortality, after adjusting for age, gender and type of in-hospital treatment (3). One hypothesis for this observation is that partial thrombosis of the false lumen may occlude distal re-entry tears (“sac formation”), resulting in higher diastolic pressure (4). The purpose of this study was to determine whether partial thrombosis of the false lumen in ABAD patients is associated with increased aortic expansion (5).

Imaging studies of all uncomplicated type B dissection patients admitted to four referral centers between 1998 and 2011 were analyzed for this study.

All ABAD patients received medical anti-hypertensive therapy according to the local protocol.

To investigate the influence of a partially thrombosed false lumen on aortic growth in medically treated ABAD patients.

All imaging studies, either CT or MRI, at admission (<7 days after symptom onset) and follow-up (>3 months), were selected for analysis, and diameters of the affected aortas were measured at the following levels: proximal descending aorta, defined as the level 2 cm below the origin of the left subclavian artery; distal descending aorta, defined as 20 cm below the origin of the left subclavian artery; visceral aorta, between the origin of the celiac trunk and superior mesenteric artery; and infra-renal aorta, measured below the origin of the most distal renal artery (Figure 1). The annual aortic growth rate was calculated at each affected level by dividing the difference in maximum aortic diameter in millimeters between the initial and final measurements by the time interval between both imaging examinations in years. 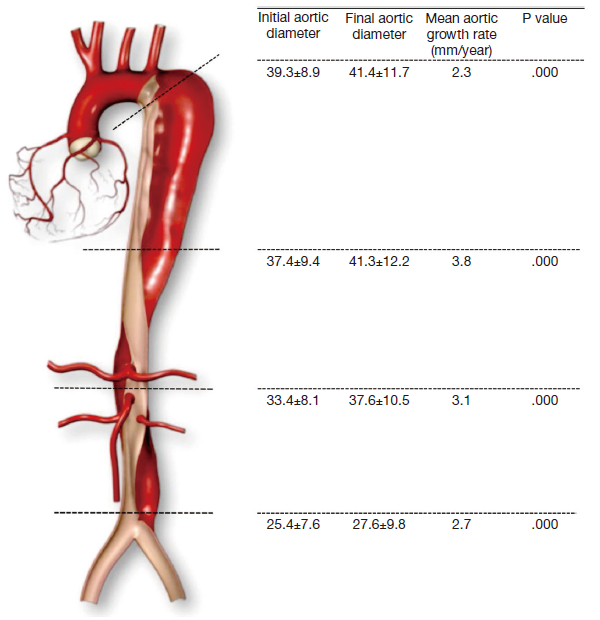 Figure 1 Measurements at the four levels.

The findings of the present study should be viewed in light of its limitations. We did not include other morphologic characteristics of the aortic dissection, which may have affected the aortic growth, except for the status of the false lumen. Also, clinical data regarding baseline co-morbidities and medical treatment were not available for analysis.

The aortic growth rate among ABAD patients with a partially thrombosed false lumen appears to be higher during follow-up when compared to patients with complete thrombosis or a patent false lumen. These patients may require more intensive follow-up and prophylactic aortic interventions.